Anantaka Energy Indonesia is set up to develop renewable energy projects. Anantaka which mean “Eternal” in Sanskrit, is focusing on hydropower plant development.

Indonesian government targets 23% of renewable energy electricity production in 2025. The target opens up wide opportunities for the private sector to take up prominent roles in sufficing the electricity needs. Anantaka envisages to be part of the Green-Solution for the country.

ANANTAKA was established in 2014 . We believe Electricity is the future. Our dream is to be part of Indonesia growth through contribution of reliable energy supply that enhance life quality. Indonesia vast archipelago provide many hydropower potentials. Anantaka is poised to tap into this, harnesssing water energy to produce clean and reliable energy. 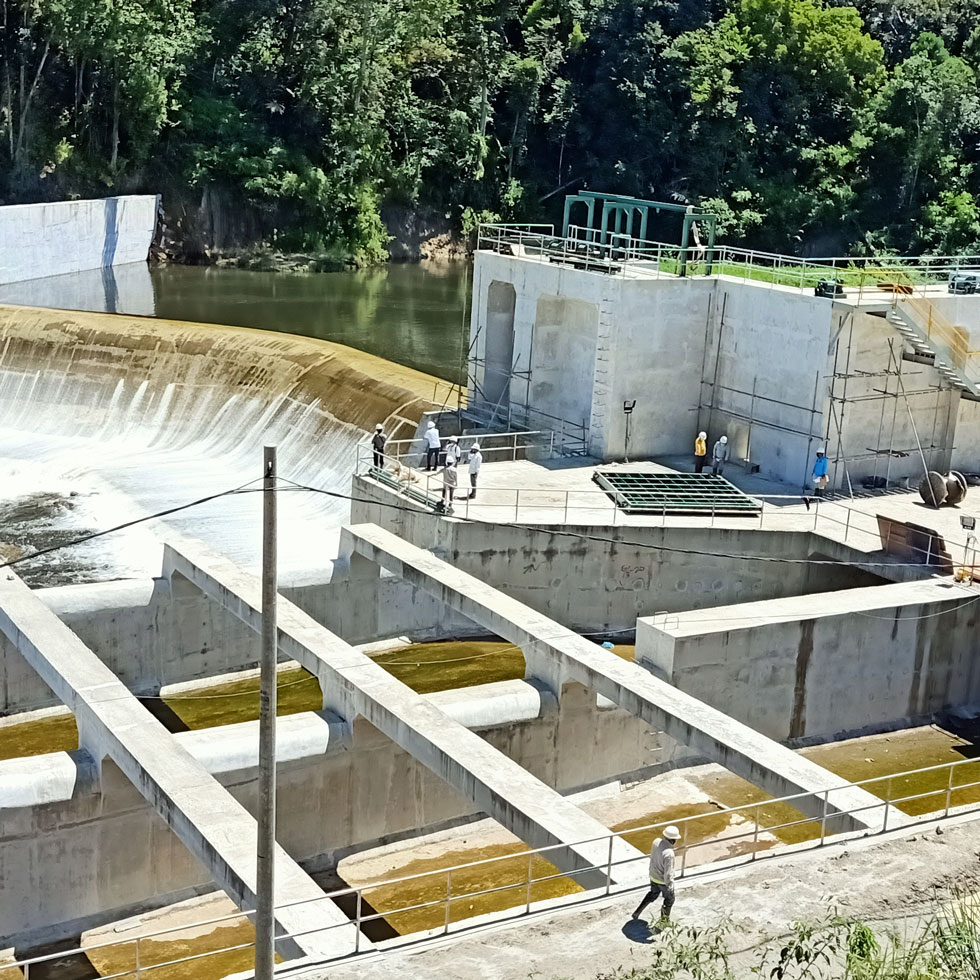 To develop Renewable Energy Power with International Standard that concerns on environment, safety and the livelihood of the Public.

By increasing the number of green and renewable energy is important to decrease global warming.

The use of green and renewable energy is one of the important factor to limit the emission of climate gases.

The company commits to generate renewable energy that meet international standard and Improve the life of local villagers. 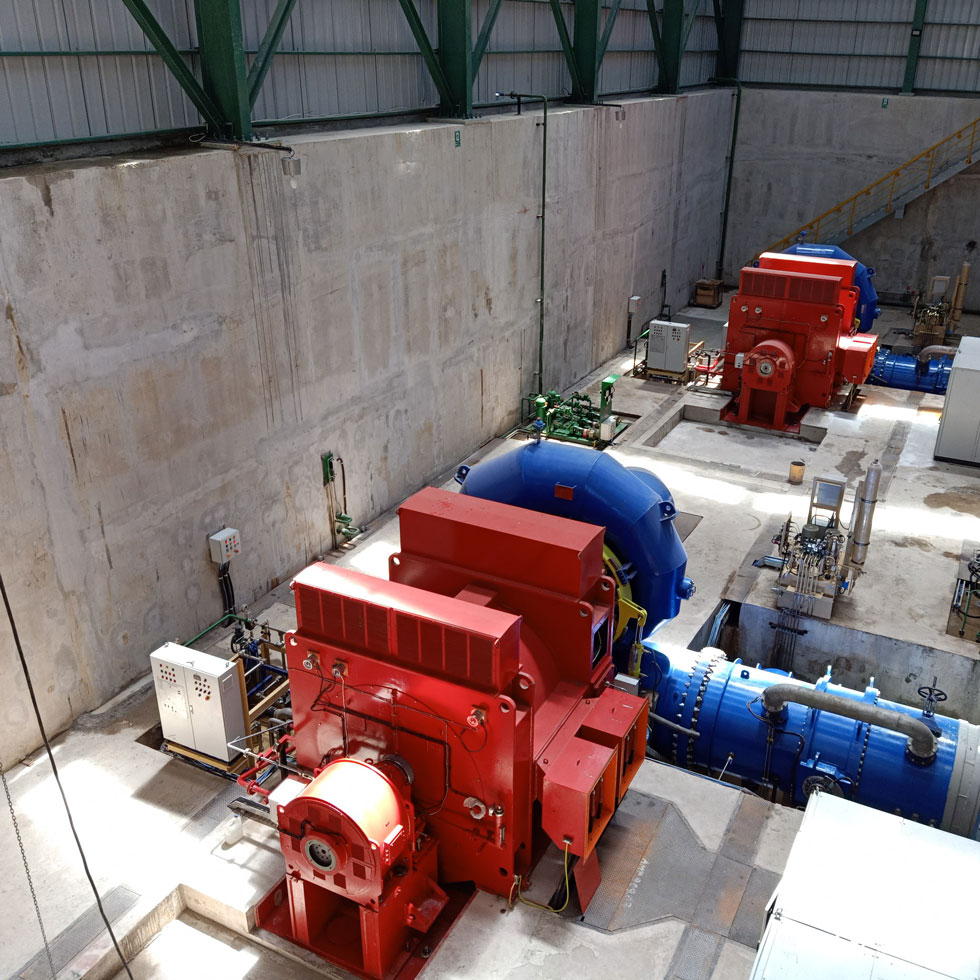 Anantaka sets innovation as the heart of its team and
business. Realising its new in the business, management is working closely with reputable local and international consultants and contractors. In addition, we are hiring personnel that are well experienced in the fields.

We are inviting all interested parties to collaborate in developing renewable energy in Indonesia, especially in hydro power.

We always looking for the potential hydro power to develop and operate.

Please contact us and we will response all phone and email that we have received. Thank you !

Hydropower uses the energy of owing water, taking advantage of gravity and the water cycle. On Earth, water is constantly moved around in various states. Water evaporates from the oceans, forming into clouds, falling out as rain, gathering into streams and rivers, and owing back to the sea. All this ovement provides an enormous opportunity to harness useful energy.

In 2011, 16 percent of the world’s electricity is provided by Hydropower, second only to fossil fuels. Worldwide capacity in 2011 was 950 GW, with 24% in China, 8% in the United States, 9% in Brazil and around 13% in Indonesia. Indonesia is blessed with topology and more than enough rainfalls that enables environmental friendly hydropower plants to be built.

Here are some featured news of our corporation.

HydroVision International 2015 will cover a wide range of topics including: the business of hydropower, best practices for aging infrastructure and equipment, dealing with…
Read more

Topics for HYDRO 2015 will include: progress and challenges for large regional schemes in developing countries, the importance of multipurpose developments,
Read more